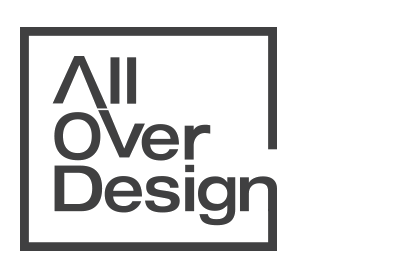 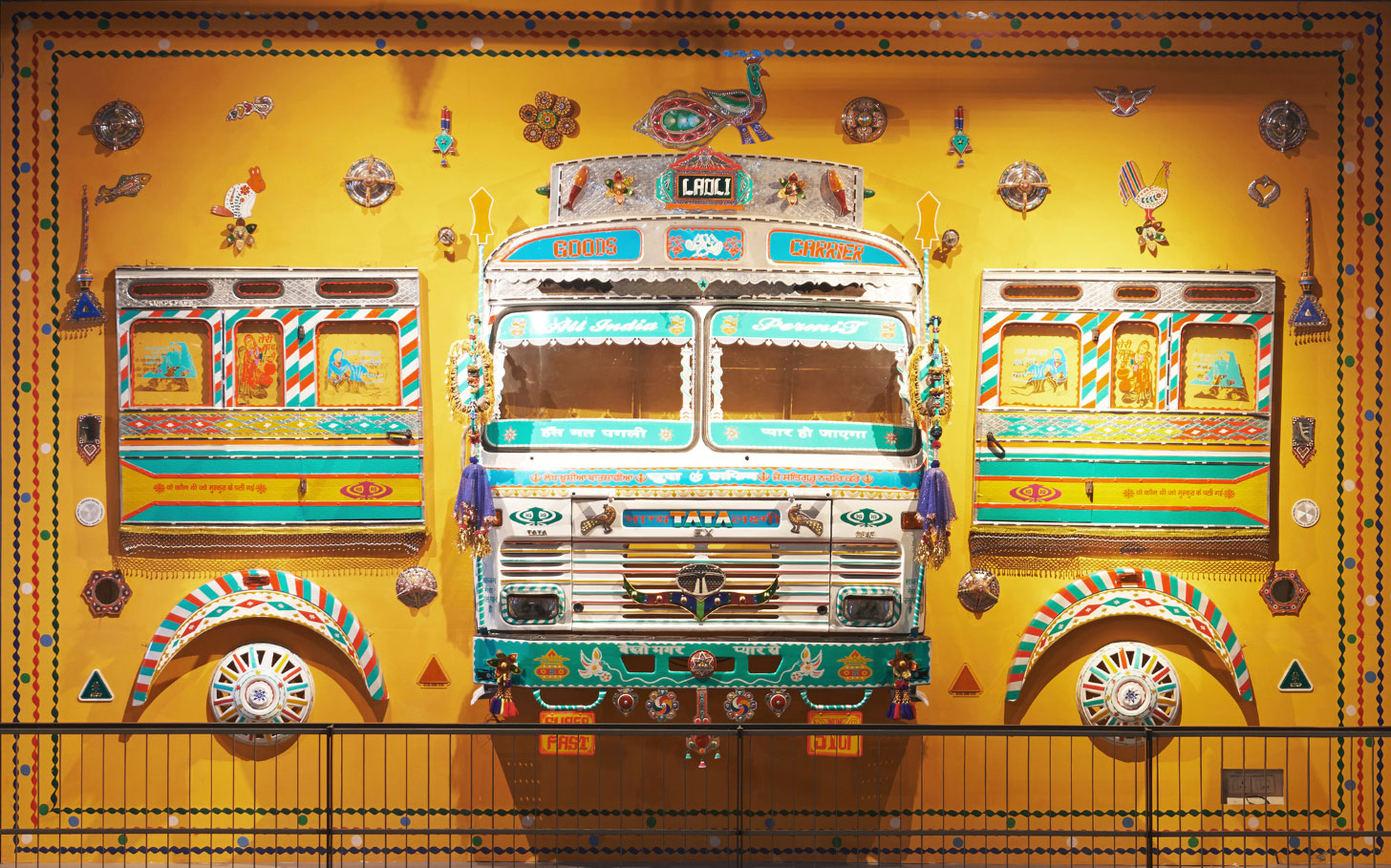 The Exhibit showcases the bright and colourful artwork made on the back or sides of trucks in order to decorate it. The origin of the regional art of decorating trucks can be traced to 1920s in Pakistan (the undivided India). The art form is widespread in several parts of India even today. Indian trucks have simplistic decoration, one or two catchy phrase and a clean interior. The paintings and colours are bigger and brighter with messages written on the back of the truck. The interiors are embellished with picture of Bollywood actresses. Like any other form of art, there is always an influence of local culture and traditions on truck art. Influence may come from family values, major religion of the place, regional heritage, colours and weather. Trucks belonging to North India would carry messages from Guru Granth Sahib, images of farmers working in the fields, pictures of tractors, paddy fields that probably emanates from Punjab culture. While in the South the trucks have palm and coconut fields, the sea, even Christian imagery, with a different combination of colour and designs.

Inscribed in truck art is the connection to the human psyche of the driver. His truck is more like a home, where he spend most of his time away from family. The truck is personified as a bride and decorated as its fullest. It actually gives a sense of pride to the truck drivers and express their feelings. The one-liners written at the back of the truck have became an inspiration for filmgoers of India. Bollywood actor Akshay Kumar spotted “Singh is king’ on the back of a truck somewhere in Punjab and used it as his film’s tittle. 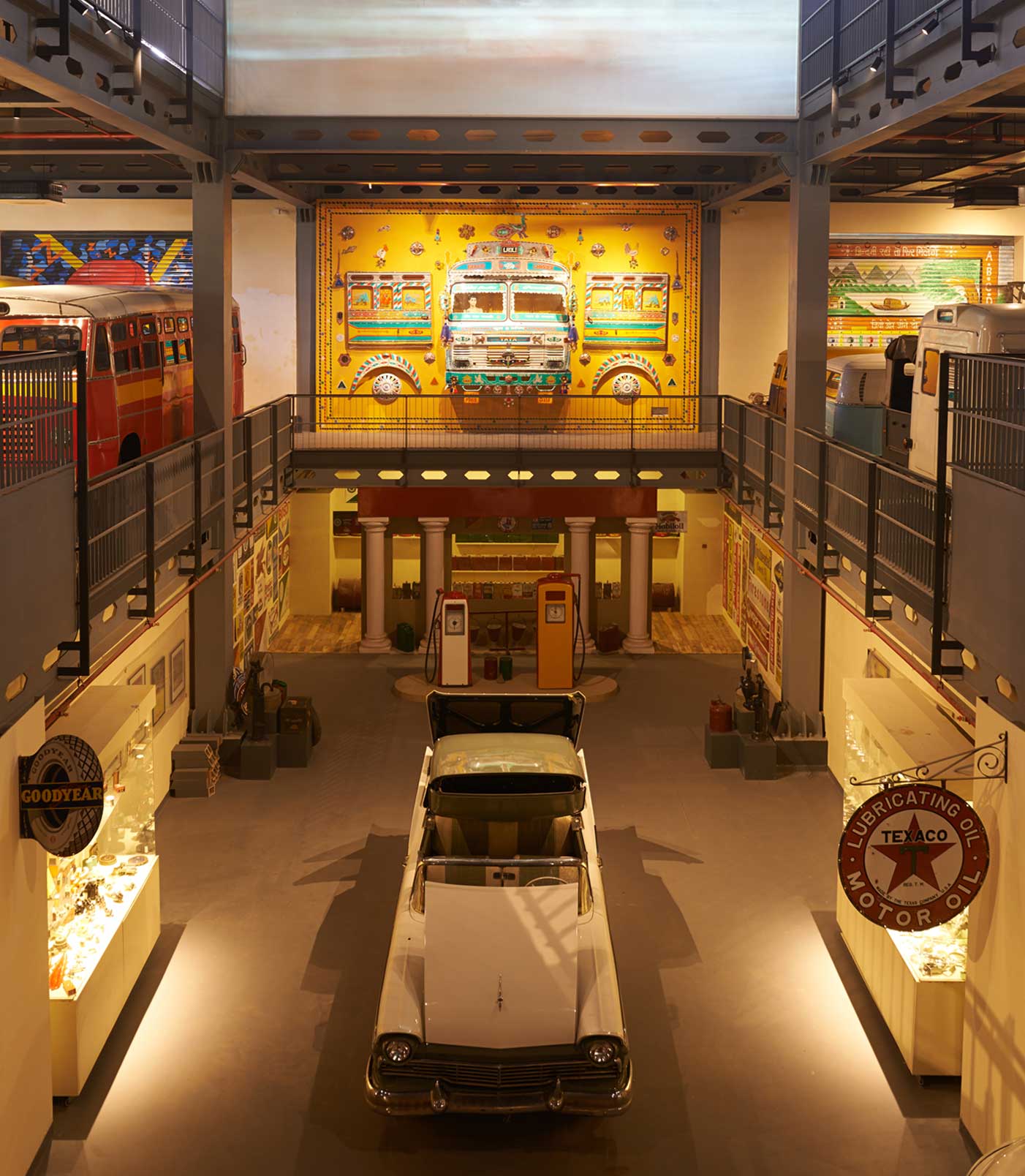